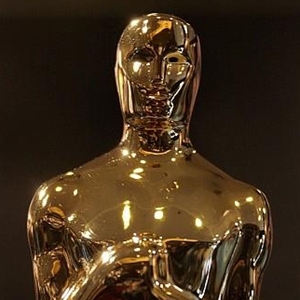 To the joy of Australian film and car buffs alike, "Mad Max: Fury Road" was recently nominated in the Best Film and Best Director categories for the 2016 Oscars. The post-apocalyptic action-adventure was directed and produced by famous Aussie director George Miller.

Think owning one of the crazy cars from the Mad Max series is an impossible fantasy? Think again - many of the cars used in the movies, or at least their unmodified versions, are on the market, provided you've got a great sense of individuality and the car loan to help you get started. Here are three of the coolest:

Known in the films as the Pursuit Special or V8 Interceptor, the XB Ford Falcon is a classic Australian car and features in three out of four Mad Max films. In 1973, The XB Falcon was sold under the slogan "The Great Australian Road Car" and indeed, the Ford Falcon was one of Australia's most popular cars. According to Ford, between 1960 and 2003, over 3 million Australian-produced Falcons were sold. Although Ford is soon ending its local Australian production, the Falcon's legacy will never die and you can still find the 1973 model for sale across the country.

A photo posted by Davinia Neale (@nealedavinia) on

True to its Australian heritage, "Mad Max: Fury Road" features an especially dangerous-looking Holden ute. The '70s Holden HZ, known as a "Firecar #4", is, not surprisingly, outfitted with flamethrowers and decorated with bones. While you may or may not be tempted to add the bones, the ute is available for sale from classic Australian car dealers. If you'd rather seek out something similar that doesn't look like it just survived an apocalypse, the brand new Holden VFII Ute is an equally sweet ride.

Get pre-approved now for new car financing from AAA Finance and soon you'll be driving the post-apocalyptic car of your dreams.